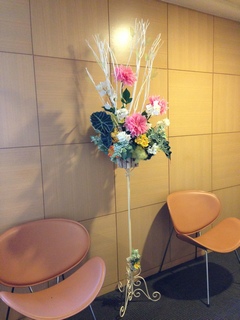 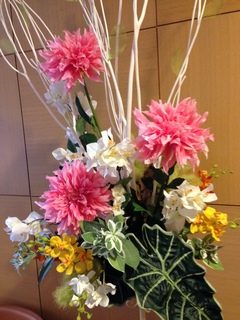 A documentary film "Bully" will be played at TELL, Tokyo English Life Line, this Wendnesday, followed by a discussion about bullying. One of our patients is organizing the event. Theracua staff is also going. Please support the event if you are free on this Friday!

Showings of movies dealing with the human condition, followed by a discussion with TELL experts on the themes in the film.

TELL will continue its Frames of Mind film series for 2013 (part of its Adult Talk with TELL program) with a showing of “Bully”, a 2011 documentary film about the lives of five U.S. students who face bullying on a daily basis, directed by Lee Hirsch, on Friday, May 10th from 7:00 p.m. at the Wesley Center in Minami-Aoyama.

This film is highly relevant to Japan. In 2012 an anti-bullying task force was created and the Japan education ministry announced plans to conduct an emergency survey of all elementary, junior high and high schools in Japan next month in an attempt to draw up appropriate prevention measures for bullying and the terrible toll it takes including youth suicide. BULLY sparked a national social action campaign called the Bully Project to stop bullying that is transforming kids’ lives and changing a culture of bullying into one of empathy and action. Their goal is to reach 1 million kids or more, causing a tipping point that ends bullying in America. Japan deserves no less.

Following the screening of the film, a discussion on the film will be moderated by TELL Counseling Center psychotherapist Vicky Skorji and TELL intern Mica Henderson.

There is a suggested donation of ¥1,000. All donations accepted will ensure that TELL, a Tokyo-based non-profit organization, can continue to provide world-class, effective support and counseling services to the international community in Japan, maintaining its nearly 40-year legacy of promoting mental health and well-being.